Continue reading for more information!
(Warning: PBE Content is tentative and iterative - what you see may not reflect what eventually gets pushed to live servers! Manage your expectations accordingly. )

Today's update features three new poro themed ward skins, which when combined with the three from the4.21 PBE cycle, bring us up to a total of six!

Here's RiotBrokenSword with a bugs & feedback thread for the three new poro wards:

These poro wards will be 640 RP each and include:

These are now available to play on PBE! We always find bug reports and feedback super helpful, so feel free to comment in the thread below! Likewise, if you've got any questions, post 'em here, and we'll do our best to answer them!"

He also mentioned they would not be out in time for Snowdown:


"Unfortunately no. These will ship in the first patch of the new year."


Now for a better look:

Alistar's beloved nose ring has been added to his visual update that is currently testing on the PBE!

For more info and a better look at the rest of Alistar's updated skins, check out our earlier PBE coverage!

* Remember *: The PBE is a testing grounds for new, tentative, and sometimes radical changes. The changes you see below may be lacking context or other accompanying changes that didn't make it in - don't freak out! These are not official notes. 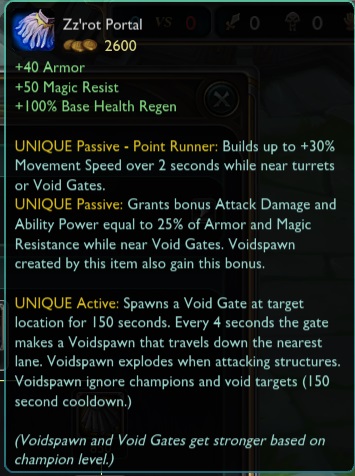 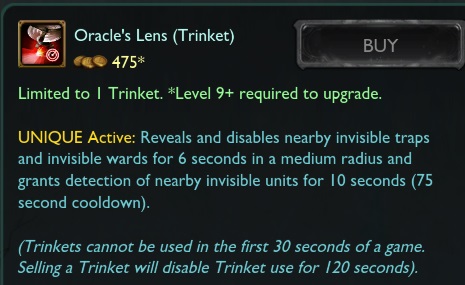 About Us   In the event that you are a constant gamer and you continuously seek for quality games that give you value for your money, then Knight Realms is what you should be focusing on. This is because it is a website that not only provides quality and thrilling games to its members but also seeks to enhance the online gaming experience. Many people love playing online games during their spare time, which is why we believe that providing a safe and professional gaming environment for… Read More